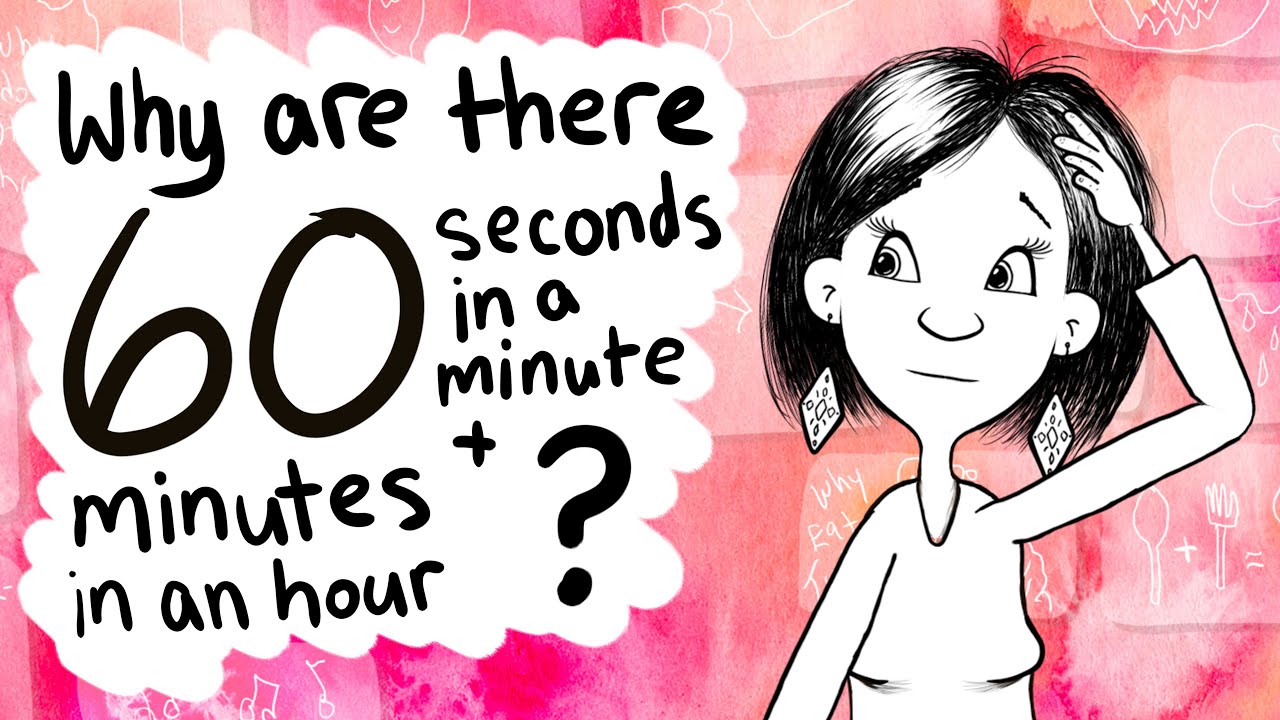 Have you ever wondered why there are 60 seconds in a minute? Or why there are 60 minutes in an hour? I know I have. Well it all goes way back to the ancient Babylonians. Apparently, deriving their numbering system from the Sumerians before them, the Babylonians really liked to count by 60, using what’s known as a sexagesimal system. This is because 60 is a really easy number to divide. There are actually 12 different numbers that you can divide 60 by, including 12 itself. Plus, it’s a whole number, ending in 0 so it’s super simple to use it in multiplication as well as division, making it a number with a ton of potential. So the Babylonians made minutes sixty seconds long and hours sixty minutes long- basically just because they thought 60 was a fantastic number. And roughly 4,000 years later, we still break our minutes and hours down this way! I guess some traditions aren’t meant to be broken. Funnily enough, another number the ancient Babylonians loved to use was 360 which is 60 multiplied by 6. In fact, in addition to their hours and minutes, they also broke down their days into 360 tiny intervals called “ushes.” Each ush equaled about 4 minutes or 240 seconds. There were 15 ushes in an hour. Now, apparently, measuring time in 4 minute intervals wasn’t particularly useful or practical so that was one timekeeping method lost to the history books. Probably for the better. However, the ancient Babylonians are also credited for the 7 day week, something we still use today. Want to learn more about that? Then you should definitely check out my video about why there are 7 days in a week! I’m Yvonne Page Illustrates and I thank you for stopping by and learning something new with me today. Don’t forget to like this video if it helped answer your questions, leave me a comment below about other things you’d like me to research on this channel, and subscribe if you want to come back and learn more new things with me in the future. Bye!