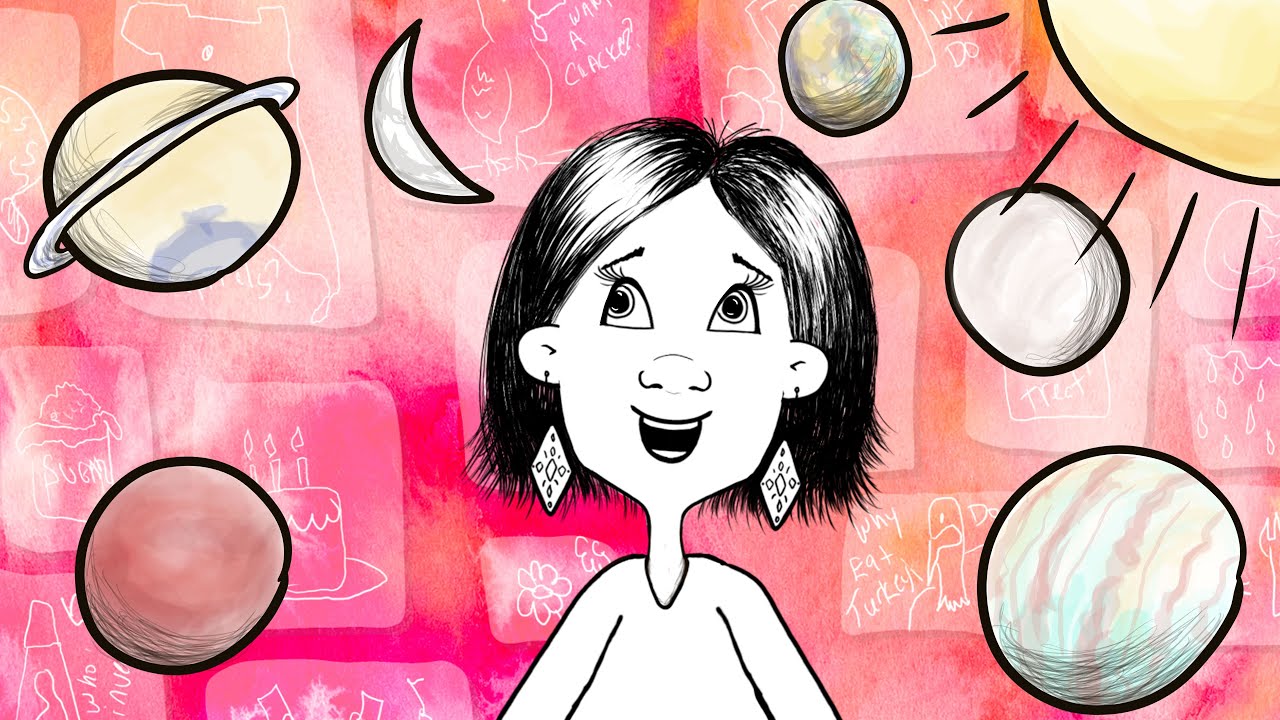 Hey there, I’m Yvonne Page Illustrates and today we’re going to be answering the question of why there are 7 days in a week. It’s quite a simple answer, actually. Our seven day week can be traced all the way back to the ancient Babylonians by the decree of King Sargon I of Akkad around 2300 BCE. The Babylonians revered the number seven since before the invention of the telescope there were 7 celestial bodies, the sun, the moon and five planets- Mercury, Venus, Mars, Jupiter, and Saturn, that could be seen by the naked eye. Additionally, the seven-day week would have been reflected in the bible’s story of creation that included God making the earth and its inhabitants for six days and then resting on the seventh. It’s believed that the original Hebrew bible was written between 1200 and 1000 BCE, which was long after the Babylonians set 7 as the magic number for the days of the week but the story in Genesis undoubtedly has played a significant role in why we continue splitting our weeks into 7 days. Well, that’s it. That’s the answer to our question. Thanks for stopping by and learning something new with me. If you want answers to more of your burning questions about timekeeping, calendars, and so on, check out this playlist! And of course, don’t forget to like this video, leave me a comment below about something you’d like me to research, and subscribe to this channel if you want to come back and learn more new things with me in the future. Bye!