April Fools Day, also known as All Fools Day in many places, is a tradition that’s been celebrated by cultures around the world for centuries. Held on April 1, it’s an informal holiday meaning that no banks are closed, it has no mascot, it celebrates no religious figure or event, and if you receive a present from somebody, it’s probably not a gift you really want. In fact, the entire premise of the day is to play tricks on other people and because of this, it tends to be a holiday that you either love or hate-depending on whether you’re the one playing the tricks or the one being fooled. I’m usually the one being fooled by the way so that should tell you my feelings about the day right there. So where did April Fools Day come from? Who invented it and why? Let’s find out together. I’m Yvonne Page Illustrates and on this channel I research the answers to life’s most burning questions and then share what I learn with you and today we’re going to learn the whens, hows, and whys behind April Fools Day.
The origins of the holiday are pretty murky and even historians can’t agree on the exact beginnings but spring fever may be at the core of it. Some say that April Fools Day all stems from the weather and changing of the seasons in the Northern hemisphere, which has a pretty unpredictable track record in March and April. One day the beautiful weather’s “tricking” people into thinking it’s springtime only to change quickly back to cold, rainy, or sometimes even snowy the next day. Or hour. Seriously, the weather is nuts. All of these changes tend to make people feel a bit antsy and maybe even act out a little mischievously so it makes sense that designating a specific day for spring fever induced tomfoolery might be a smart way for leaders to curb bad behavior among their people. An ancient Roman predecessor to April Fools similarly tried to funnel mischief into a one-day celebration of merriment called Hilaria that took place at the end of March in which people would disguise themselves and then make fun of others. Another festival similar to April Fools Day, called Holi, is a celebration of spring and the triumph of good over evil which still takes place to this day by the Hindus in Northern India in February or March every year, the date changes based on the full-moon. Holi festivities include people throwing colored water and powders on each other and for this one special day, caste, gender, and status can be reversed among participants.
Another possible origin for the day comes from the Middle Ages when calendars were still a bit of a mess and though many places had switched to celebrating the new year on January 1st, others still celebrated it near the end of March or beginning of April. Those who’d made the switch to January felt themselves far superior to the peasants in the countryside who hadn’t gotten the memo about the New Year change and called them “April Fools.” Too bad there wasn’t an internet back in the Middle Ages because this would have undoubtedly led to some colorful comment-section arguments.
All that being said, we don’t know for sure the true source of the holiday since the earliest modern reference to April Fools’ Day comes from France in 1508 when a poet by the name of Eloy d’Amerval wrote about “un poisson d’avril,” which translated means April Fish. Since then “poissons d’avril” have played a major role in French April Fools Day pranks and children often color and cut out a picture of a fish and then stick their artwork on the back of an unsuspecting victim. When the person notices the fish on their back the prankster runs away while calling “poisson d’avril, poisson d’avril.” A weird tradition for sure, but one which may stem from the fact that Lent often falls around the beginning of April, a period when Christians are meant to forgo eating all meat other than fish. To this day French children still stick poissons d’avril on each other’s backs for April Fools Day and if you want to try the tradition out for yourself, there are countless templates on the internet, including this one that I made for you which is available to download and print for free. I’ll put the link to that in the description below.
Another poet, a Flemish one this time named Eduard de Dene, wrote a poem in 1561 called “Refrain on errand-day, which is the first of April,” about a noblemen who sends his servant around on silly errands to prepare for a wedding feast and in 1698, hundreds of Londoners were tricked by tickets handed out that invited people to attend the “Annual Ceremony of the Washing of the Lions,” an event that supposedly would take place on April 1 at the Tower of London, but which, of course, did not.
Over the centuries, April Fools traditions have spread worldwide and now-a-days, come April 1st, the tricks can range from simple kids’ pranks to full-scale productions put on by companies, big brands, and news stations. One of the best known pranks in modern times was a news report put out by the BBC in Britain in 1957 that showed footage of Swiss farmers enjoying a harvest from their spaghetti trees. Viewers began calling the station and asking where they could get a spaghetti tree for themselves and to add further insult to injury, the callers were told to place a sprig of spaghetti in a tin of tomato sauce and hope for the best.
So, what are some April Fools Day pranks that you’ve played? Or have had played on you? Let me know in the comments and don’t forget to hit the like button on this video and subscribe so you can easily come back and learn more answers to life’s most burning questions with me again soon. Bye! 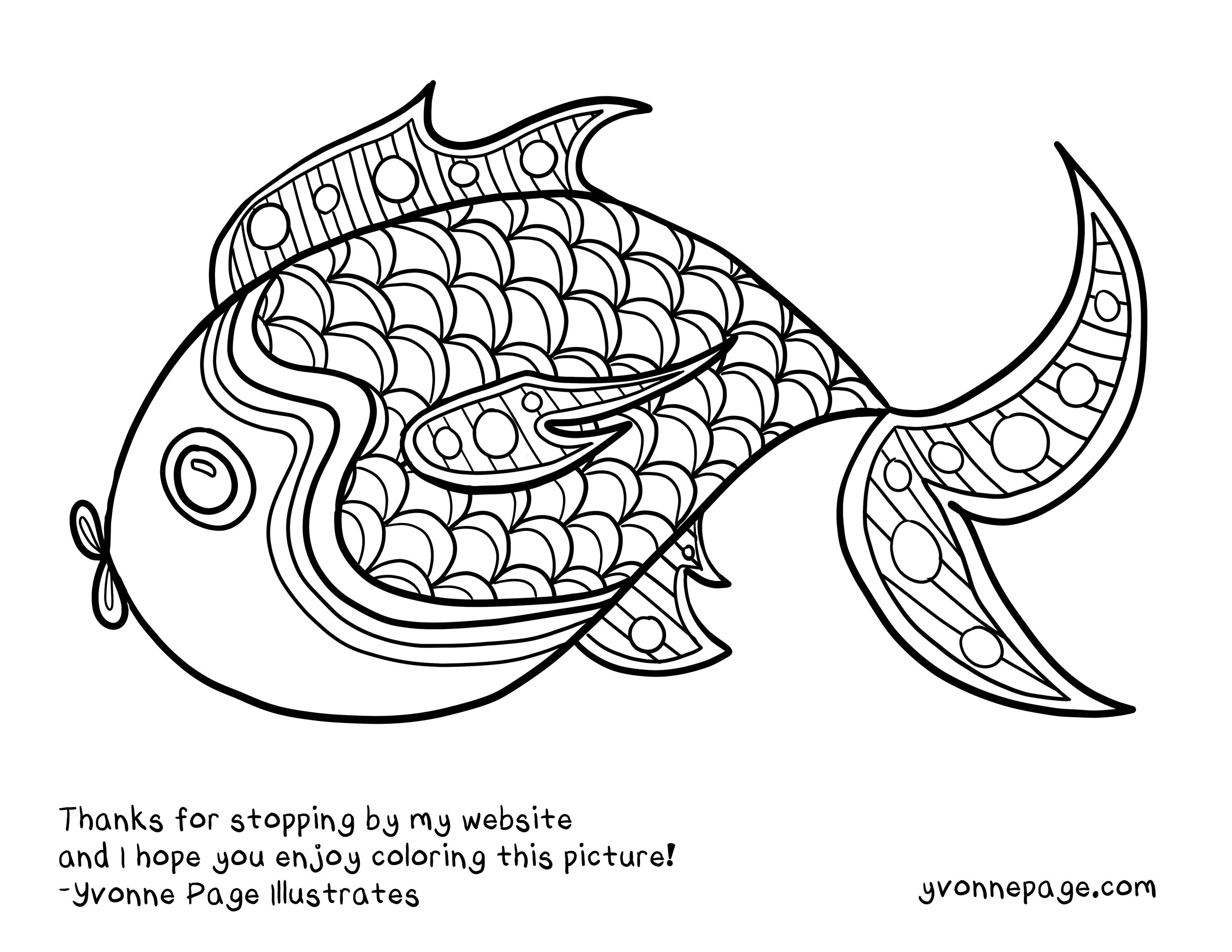